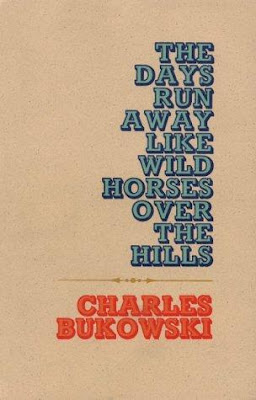 He conquers twice who conquers himself in victory

writing about things to write

and my heart is chum, constantly thrown into oceans

and always writing about writing

always takes a lot of rewriting

to cultivate the paddy fields of your mind

and excavate your precious resources

i am big business

and if you do?

then I’ll see it first 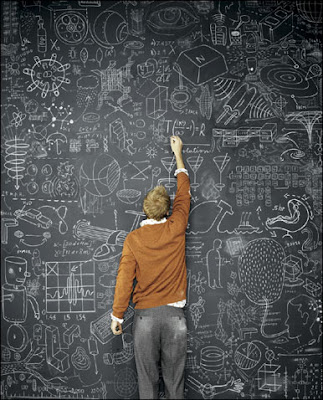 Need to make money off their ideas or they're just wasted.
Posted by Fat Free Milk at 3:46 AM 2 comments:

A Prayer For Owen Nicey... 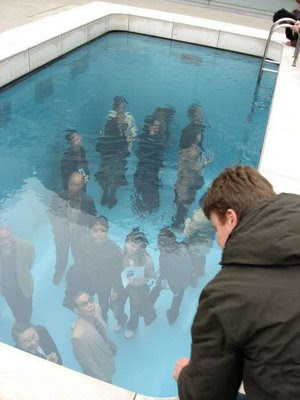 Yesterday, a spider rappelled down it's own thread right in front of my face at the bar. With my luck or my usual absence of, it figures that I came close to being bitten by a spider that was not irradiated with potential Arachnid-like powers but with venomy drunkeness instead (oh wait, I might already have that...)

Also, later that night, while editing my Great American Novel from the back patio, I picked up a penny from the ground and a tiny spider about the size of a red pepper flake scurried away beneath it.

And then this morning, I peed Tarantulas.
Posted by Fat Free Milk at 11:51 PM 3 comments:

I might just be hopeless enough to self publish bits and pieces of the thousands of pages of the written things in my garage, in notebooks and on the hard drives of various computers now.

To justify my existence
and to help ease you
into REM sleep.
Posted by Fat Free Milk at 3:46 AM No comments:

SPRINGFIELD, Massachusetts (AP) -- It was a ginormous year for the wordsmiths at Merriam-Webster.

Along with embracing the adjective that combines "gigantic" and "enormous," the dictionary publishers also got into Bollywood, sudoku and speed dating.

But their interest in India's motion-picture industry, number puzzles and trendy ways to meet people was all meant for a higher cause: updating the company's collegiate dictionary, which goes on sale this fall with about 100 newly added words.

As always, the yearly list gives meaning to the latest lingo in pop culture, technology and current events.

There's "crunk," a style of Southern rap music; the abbreviated "DVR," for digital video recorder; and "IED," shorthand for the improvised explosive devices that have become common in the war in Iraq.

If it sounds as though Merriam-Webster is dropping its buttoned-down image with too much talk of "smackdowns" (contests in entertainment wrestling) and "telenovelas" (Latin-American soap operas), consider it also is adding "gray literature" (hard-to-get written material) and "microgreen" (a shoot of a standard salad plant.)

No matter how odd some of the words might seem, the dictionary editors say each has the promise of sticking around in the American vocabulary.

"There will be linguistic conservatives who will turn their nose up at a word like `ginormous,"' said John Morse, Merriam-Webster's president. "But it's become a part of our language. It's used by professional writers in mainstream publications. It clearly has staying power."

One of those naysayers is Allan Metcalf, a professor of English at MacMurray College in Jacksonville, Illinois, and the executive secretary of the American Dialect Society.

"A new word that stands out and is ostentatious is going to sink like a lead balloon," he said. "It might enjoy a fringe existence."

But Merriam-Webster traces ginormous back to 1948, when it appeared in a British dictionary of military slang. And in the past several years, its use has become, well, ginormous.

Visitors to the Springfield-based dictionary publisher's Web site picked "ginormous" as their favorite word that's not in the dictionary in 2005, and Merriam-Webster editors have spotted it in countless newspaper and magazine articles since 2000.

That's essentially the criteria for making it into the collegiate dictionary -- if a word shows up often enough in mainstream writing, the editors consider defining it.

But as editor Jim Lowe puts it: "Nobody has to use `ginormous' if they don't want to."

For the record, he doesn't.
Posted by Fat Free Milk at 9:43 AM No comments: 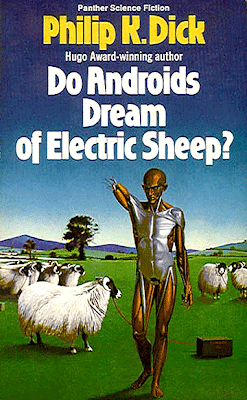 To create a boy that could feel, but was devoid of physical commitments.

To be human, but with none of the obligatory toothaches.

Spot on, yet - aren't TERMITES the Pinocchiolian equivalent of cancer?

Both inevitably lose in the rotting end.
Posted by Fat Free Milk at 10:04 PM 5 comments:

I liked you better when you were single. 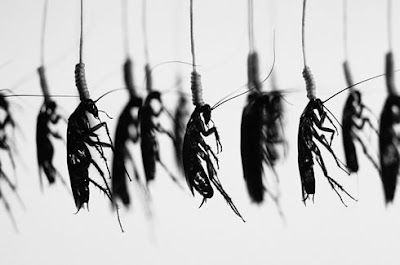 I stopped reading a story about what came before the Big Bang and was amazed that I had never thought about it before.

Then, my quest for knowledge intersected with my small brain’s conceptual and theoretical capabilities and imploded, funnel-like.

And that’s why I’m writing this now instead.

My cosmic roadblocks are now dividing further and folding into infinitesimal zeros…
Posted by Fat Free Milk at 5:27 AM No comments: