Been sick, feverish, eyes tired, muscles aching, frustrated not being able to do anything productive.

So, sick or not - things are the same with me.
Posted by Fat Free Milk at 3:28 PM No comments: 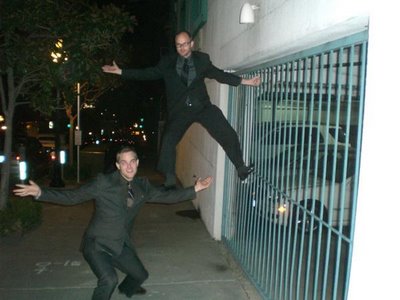 The last time that I submitted to an open Marvel Comics call for writers/artists, I submitted a story about a widowed father who shows his children the house that he grew up in.

Just got done reading a Wiki entry in regards to World of Warcraft because I'm old and needed to read about what I don't know. I used to play Star wars Galaxies for a tiny bit (I received it as a present) but even then I didn't have time. My computer's too old to play games anyway. I have an XBOX that I rarely play but I did play last week. I played The Godfather game and it's pretty darn good but when 4:30 a.m. rolled around - I remembered why I stopped playing video games much.

So, here the question: If I DO want to play video games at least a little, but still read, write my movies/stories/blog/work projects, do ebay stuff, organize comics, do household stuff and spend time with my girlfriend (which involves TV and movie watching, eating and touching each other and stuff) - How does one manage to do it?

Did all of that make sense?

Long Xuyen, S. Viet Nam, in the Delta, near Can Tho.

How long before a guy creates a pornographic game to use the Wii controllers with?
Posted by Fat Free Milk at 10:02 AM 2 comments: 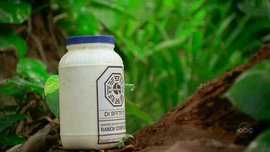 I think the cast of Lost is actually stranded on the island from Jurassic Park. Or Doctor Moureau's island. Or Fantasy or the place where all of the boys went and then that fox turned them into donkeys in Pinnochio.
Posted by Fat Free Milk at 9:47 AM 4 comments:

What's even funnier is laughing in an empty house by yourself.

I love watching movies with me.